It’s that time of year again where we all start wracking our brains trying to think of gift ideas for all the little people in our lives.  I’ve put together this year’s gift guide based off of things that Thor has and loves as well as things that we plan on getting him and think that he will like.  Hopefully you find it helpful.  You can also check out Thor’s first Christmas and my Toddler Easter Basket guide for more ideas. 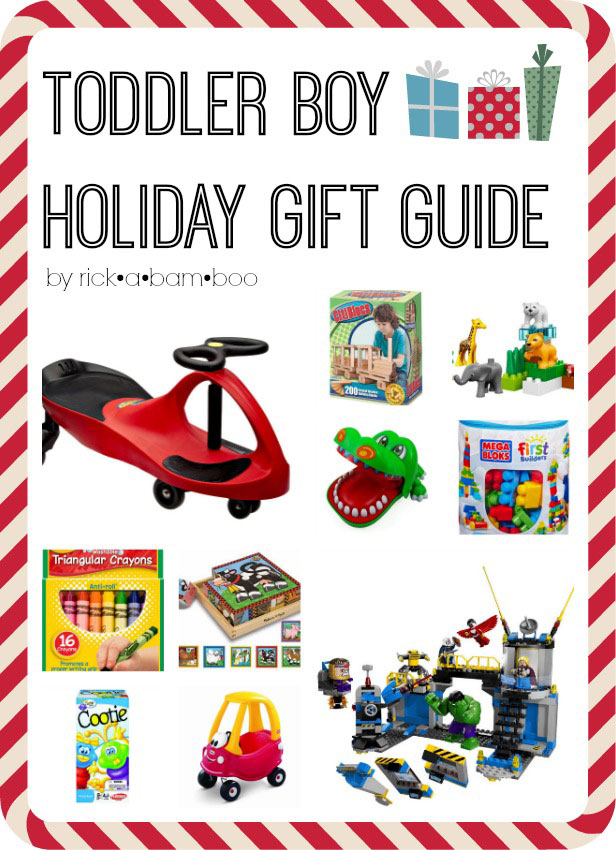 Note: This post contains affiliate links. That means I will make a small percentage from any purchases made through these links.  This does not affect the cost to you, but it does help support this site.  Thank you.

Thor received this Little Tikes Car last year from his Grandma and he LOVES it.  It was such a big hit in fact that we ended up buying one for our nephew for his second birthday. 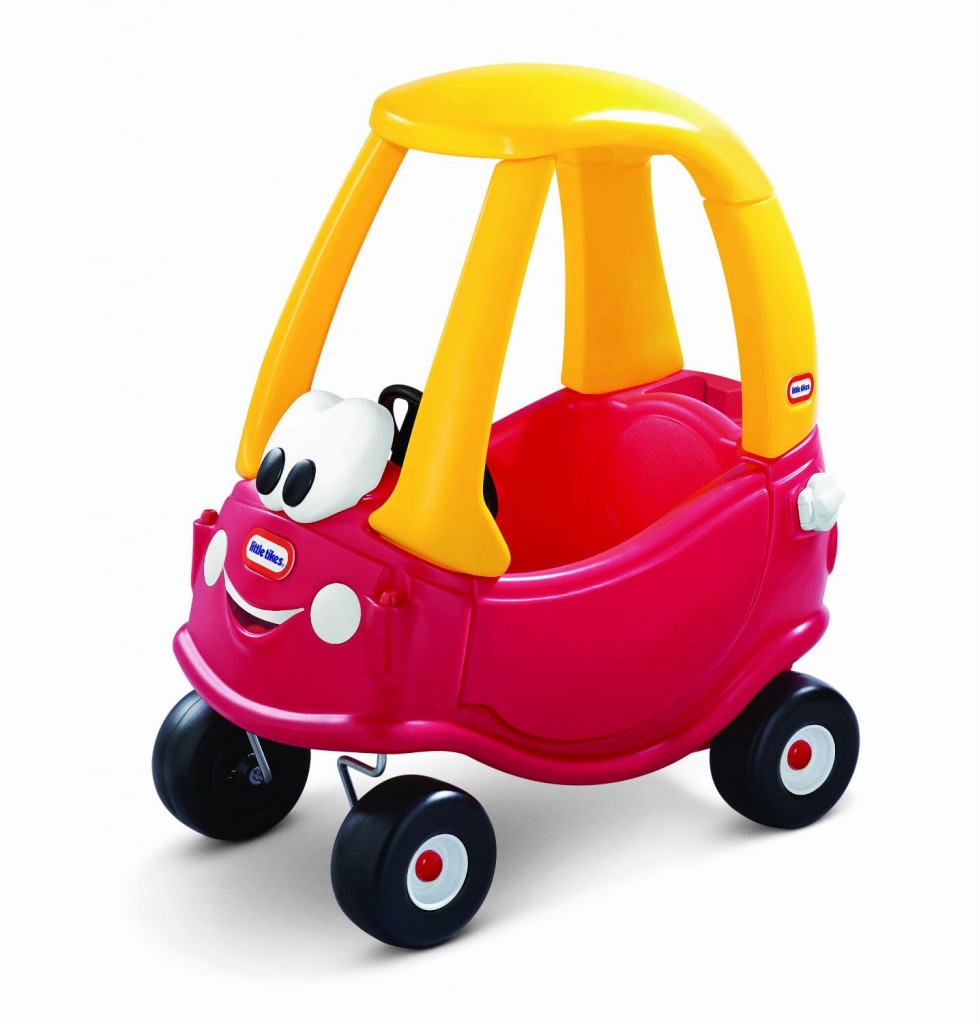 Get it on Amazon, Target, or Walmart.   This plasma car is something that they have at Thor’s preschool.  It is super awesome and the kids love it.  It’s definitely on the list of possible gifts this year. 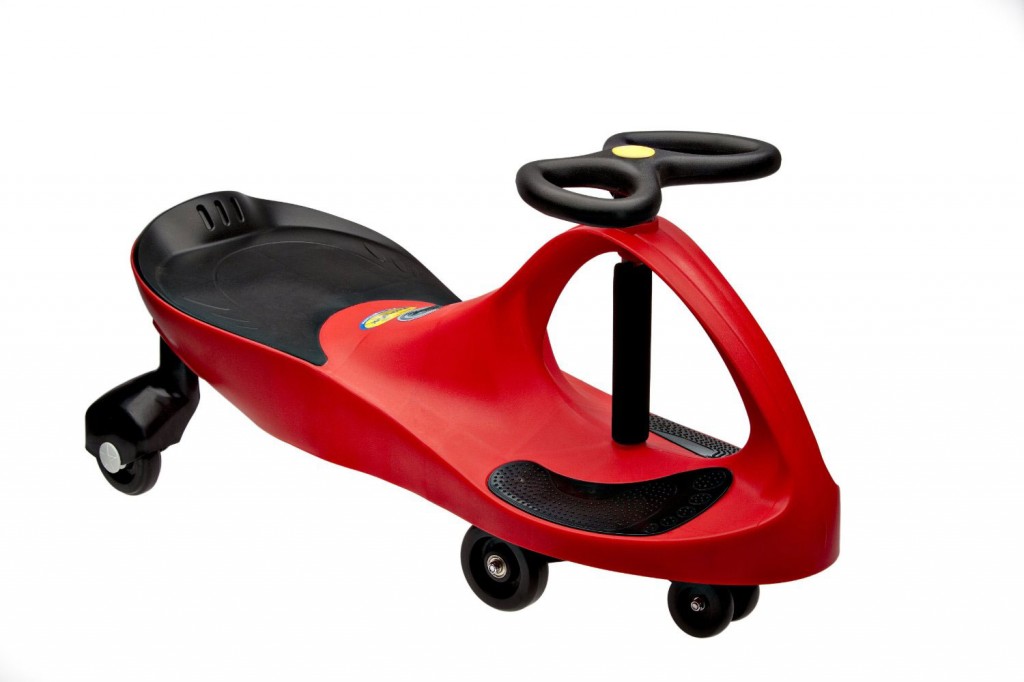 Get it on Amazon, Target, or Walmart.   Thor is a huge fan of playing cars.  He received this Little People Track for his birthday and plays it every day. 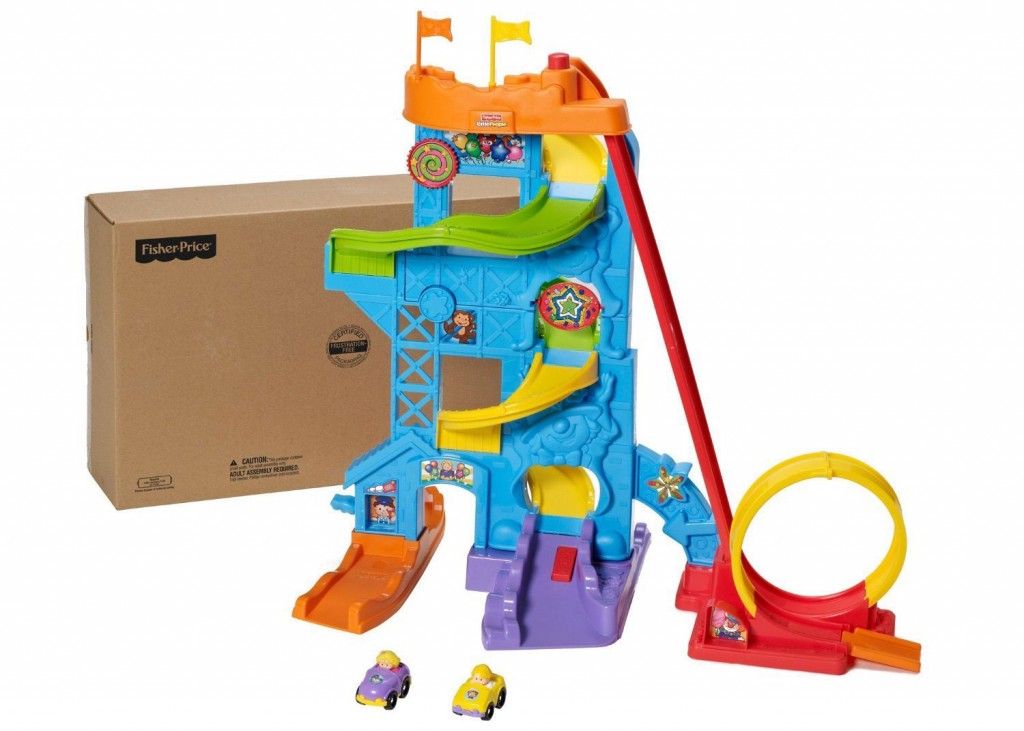 Get it on Amazon. We decided to get him a Hot Wheels track builder for Christmas because it’s more customizable than the Little People Track.

Get it on Amazon and Walmart.

Thor LOVES art.  He loves to color and paint.  So art supplies for gifts is a no brainer. He has an Ikea easel that he loves. You can get this Melissa & Doug one that is similar if you are not near an Ikea. 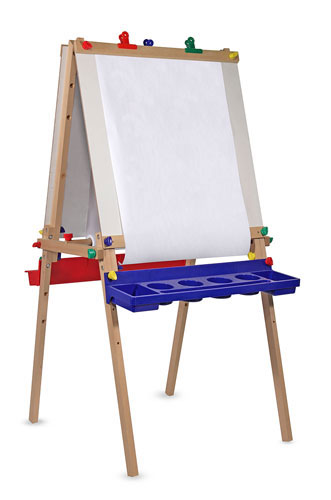 Get it from Melissa & Doug, Amazon, or Target. He received this Melissa and Doug Easel Set for his birthday to use with his Ikea easel.   It is great because of the no spill paint cups.  Not that he can’t still get paint everywhere.  But at least if he knocks the cup over all the paint doesn’t come pouring out.  Plus the lids screw on so it makes it harder for him to get the no spill feature off the cup. 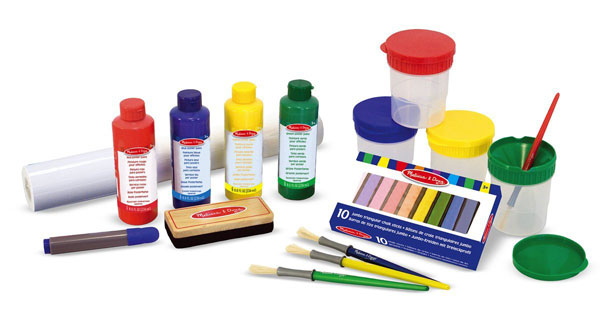 Get it from Melissa & Doug or Amazon. These Crayola triangle crayons are great for little hands.  Their triangle shape keeps them from rolling away and promotes proper writing utensil holding.  Plus they are part of Crayola’s My First line so they wash off things like the table and walls with just some water. Because we all know they will end up there. 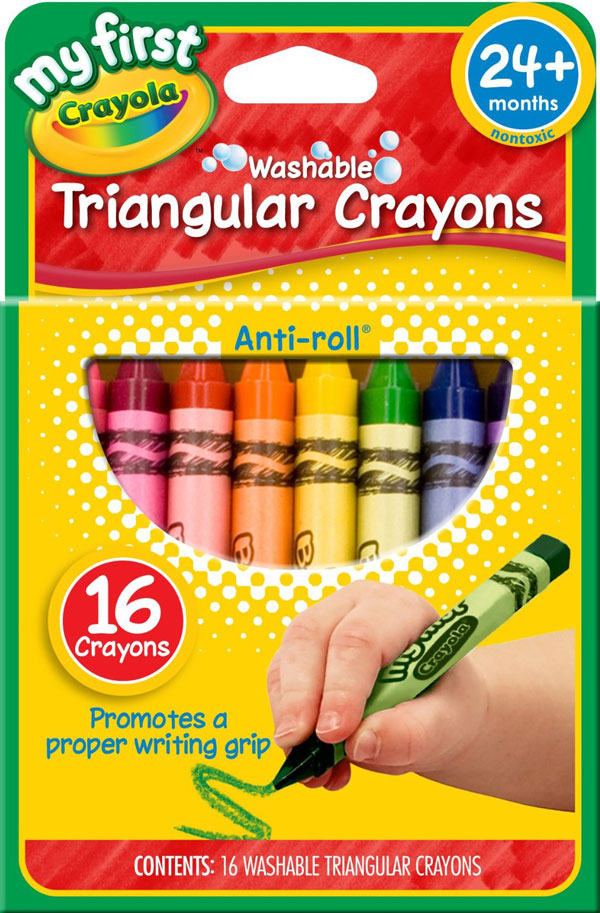 Get them from Amazon, Target, or Walmart. Play-doh is a HUGE favorite at our house.  Lately he’s started asking for Mama to help him make things like dinosaurs.  He loves to squish it and cut it out with cookie cutters. 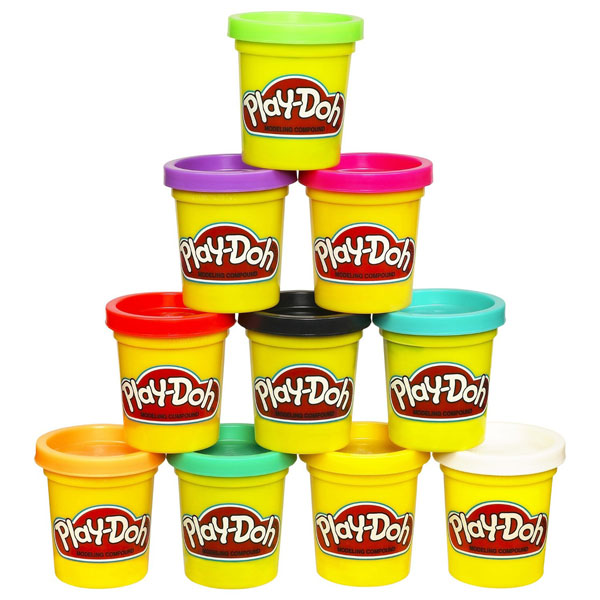 Get it on Amazon or Target.

Thor received Cooties for his birthday and he loves to play bugs.  We don’t play the actual game yet, because he’s not interested in it.  But he loves to build the bugs.  Just be warned that the dogs like to steal the pieces and chew up a set of eyes or a leg. 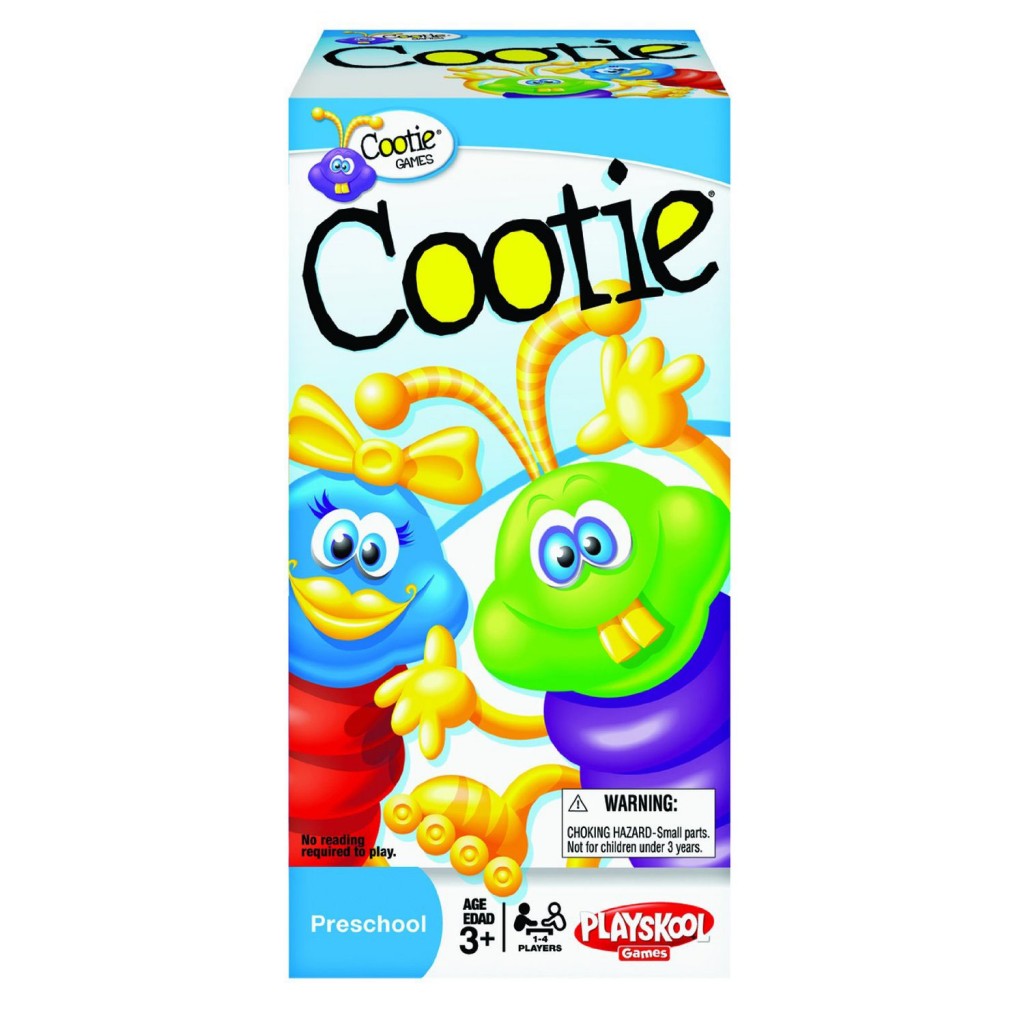 Get it at Amazon or Walmart.   Don’t Spill The Beans is a fun game aimed at learning about balance.  I think Thor would love this one as well. 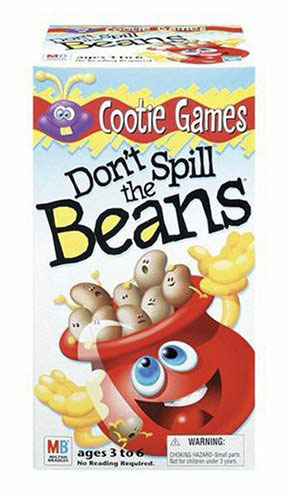 Get it at Amazon or Walmart.   Crocodile Dentist is a hilarious game for little kids.  They love when they pick the wrong tooth and the crocodile bites down on their hand.  This game has only one piece but will provide hours of entertainment. 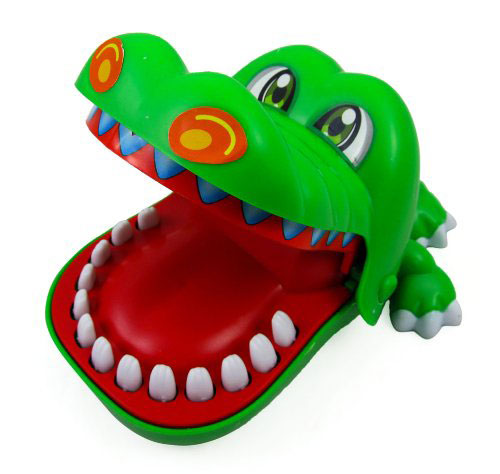 Get it at Amazon or Walmart.

I like block puzzles. You are basically getting six puzzles in one.  I like this cute farm animal one.  They also have vehicles and pets. 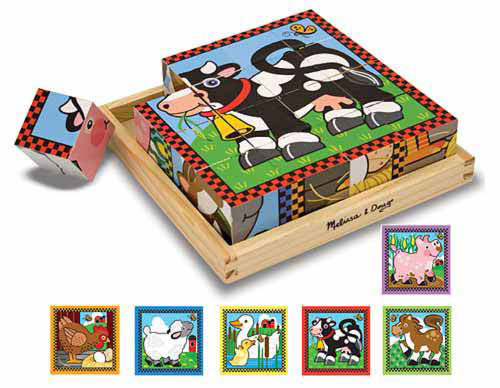 Get from Melissa & Doug, Amazon, or Target.

This magnetic fishing puzzle is at Thor’s preschool and he just loves it.  I suspect that he will find it under the tree on Christmas morning.  They also have one that is tow trucks and one that is bugs. 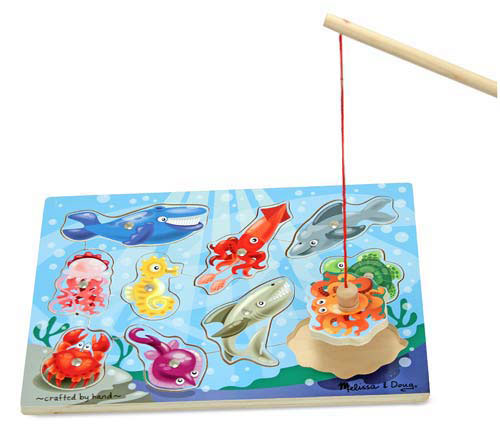 Get it from Melissa & Doug or Amazon. If you order from Melissa & Doug right now you can get a free Wooden Shape Sorting Clock when you spend $50 or more.  You can use it to talk about numbers, shapes, colors, and how to tell time.  It’s a pretty versatile toy. 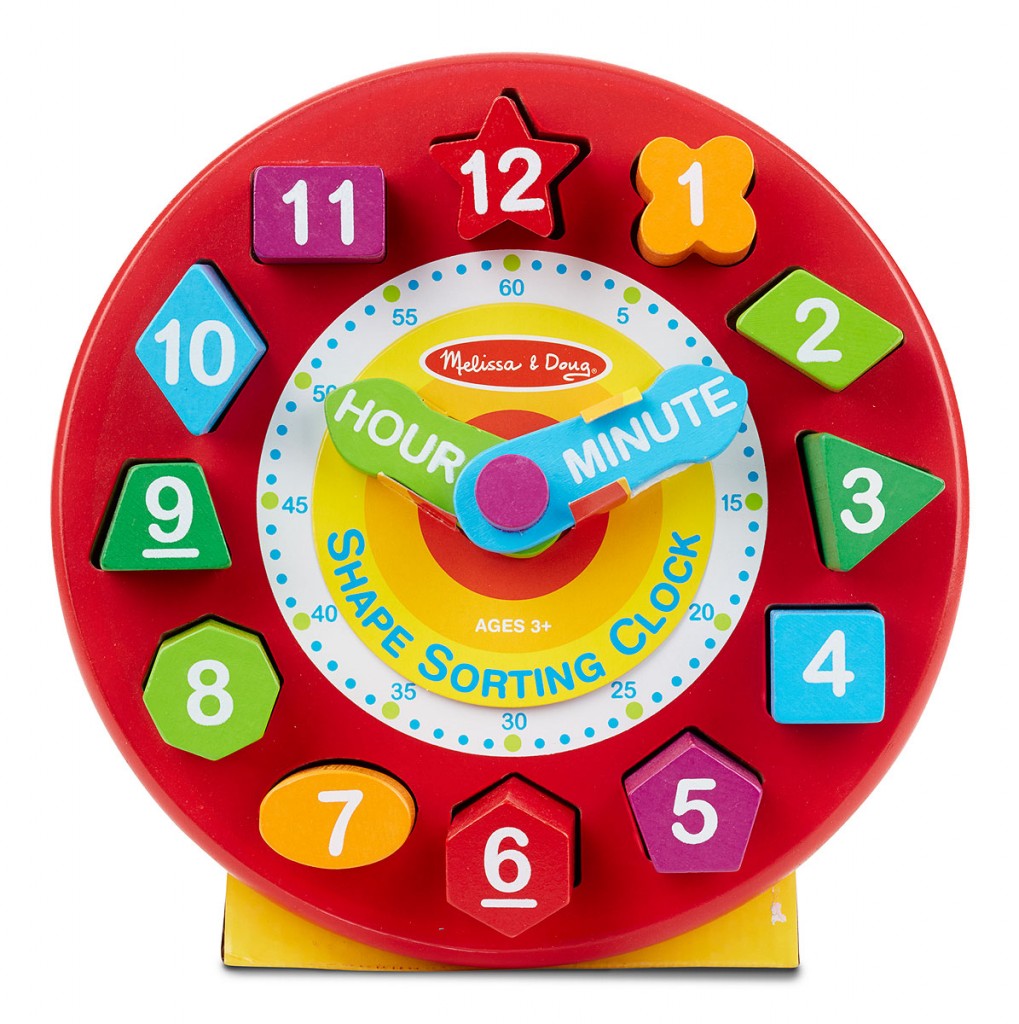 You can also get this clock on Amazon.

We are big Lego fans over here. We still like Duplos since Thor is only two, but we do also use regular legos with supervision, which is why I have listed both. I purchased this baby zoo set early this year at Target on clearance and put it away for Christmas.  I love the cute animals and encourage imaginative play. 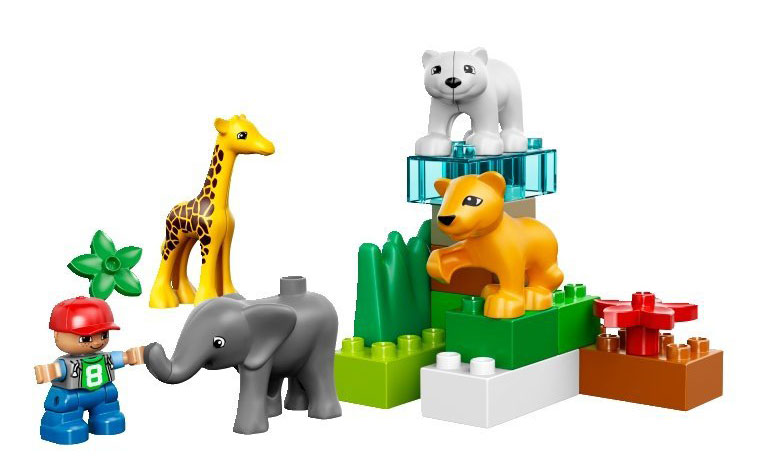 Get it from Lego or Amazon, Target, or Walmart. I’ve been wanting to get Thor this Hulk Lab Smash Lego set since I first saw it, because come on, look at that awesome Hulk lego.  Thor loves to play “guys” with dada.  I’m definitely watching to see if I can find a deal on this set this holiday season. 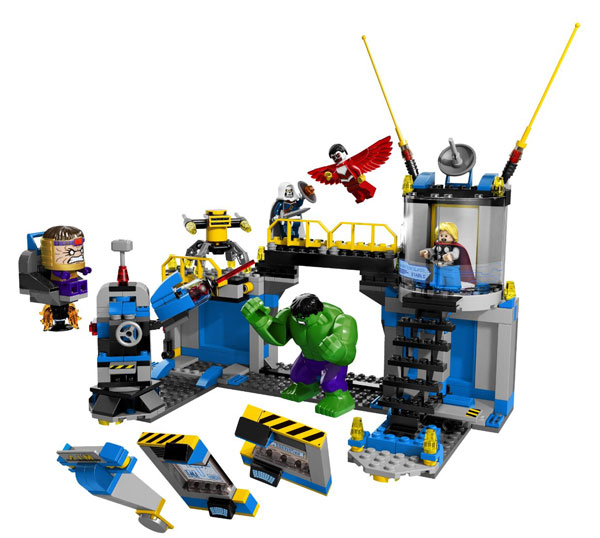 Get it from Lego or Amazon, Target, or Walmart.

Thor loves his Mega Blocs.  He loves to use them to try to build the tallest tower in the world. 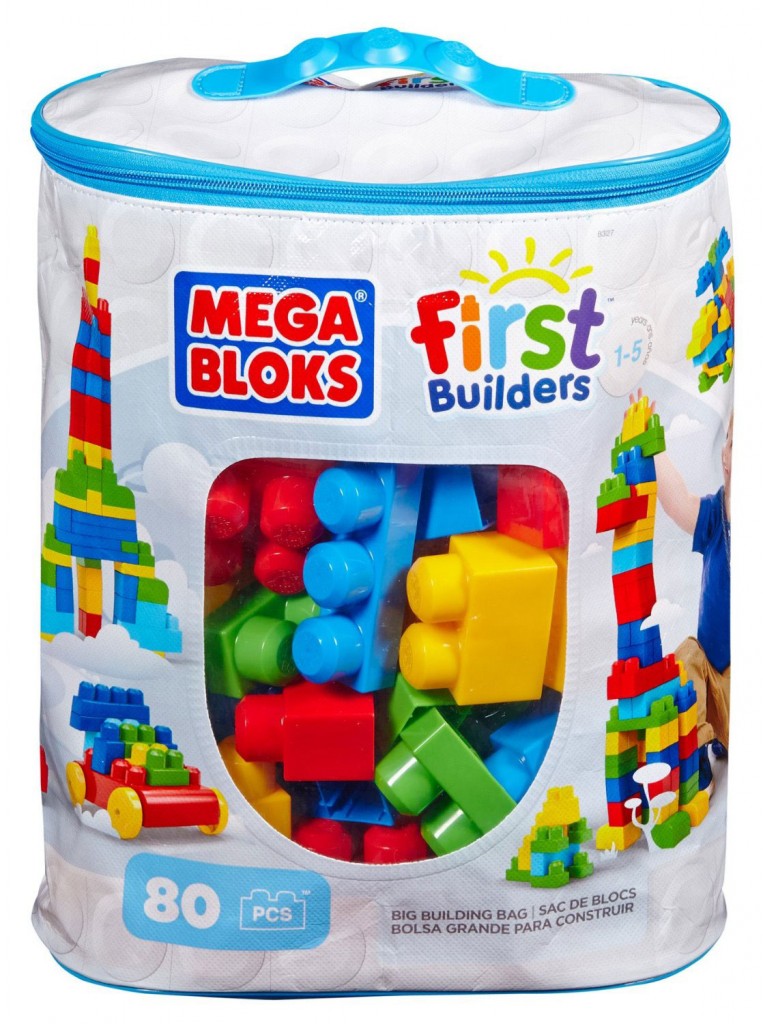 Get it from Amazon, Target, or Walmart.

I think that Citiblocs look amazing.  They are simple, but they promote hand eye coordination as well as balance.  And there are so many things that you can build with these simple blocks. 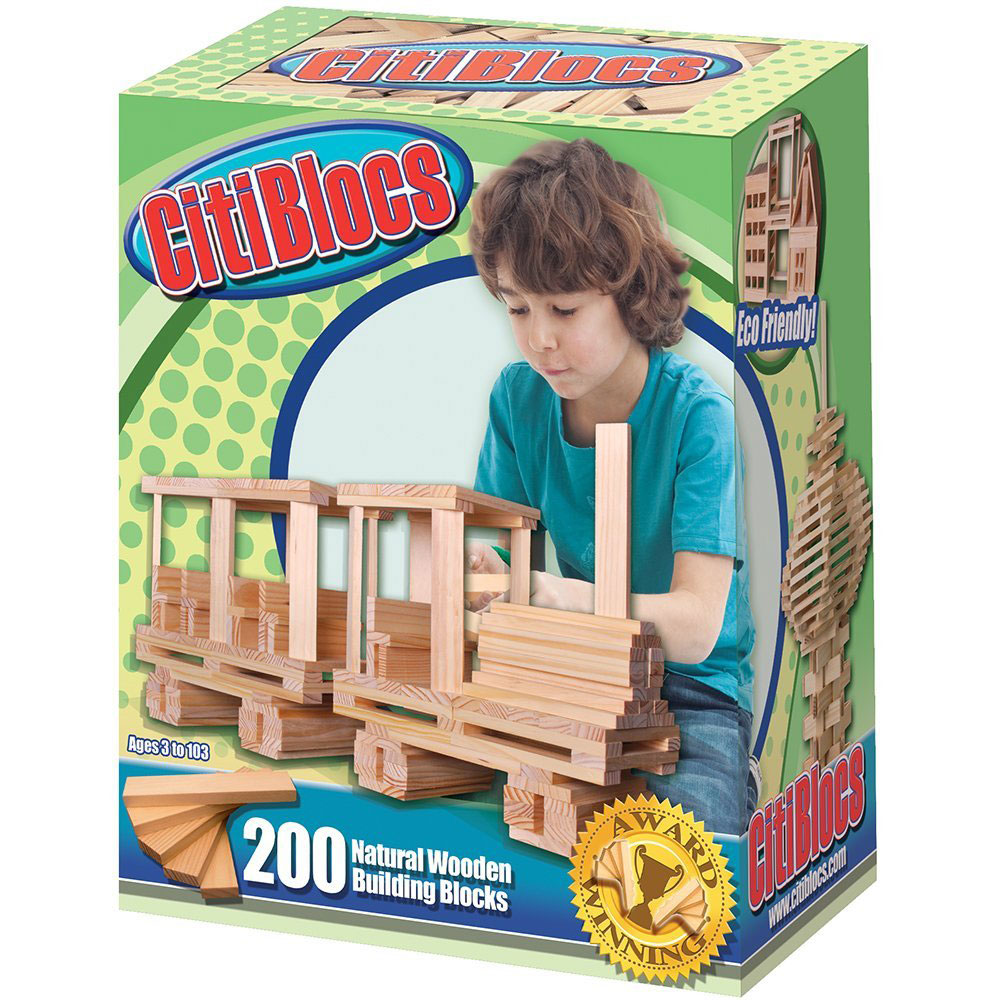 Get it from Amazon, Target, or Walmart. I actually bought some that are super similar at Ikea.  100 blocks for $10.  So that is another place to check if you have an Ikea near you.

How cool are these brightly colored magnetic tiles?  You can build anything with them.  And this set comes with a car!  Super fun for any little boy. 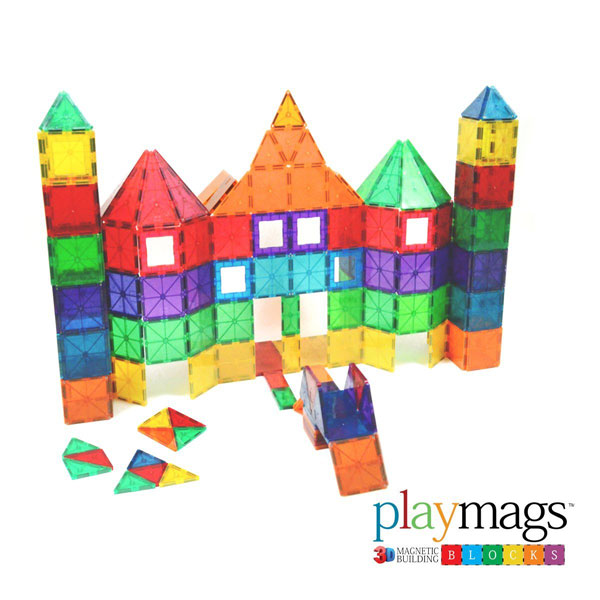 You can get them from Amazon.

I have more holiday guides coming up so be sure to watch for them.

I also have not one, but TWO e-books in the works that would be great for this holiday season.  Be sure to subscribe for my mailing list at the top of this page to be the first to know when they come out.  (Psst there will be a special deal for subscribers so don’t miss out.  Sign up today.)

Need more gift ideas? Check out my other gift guides.