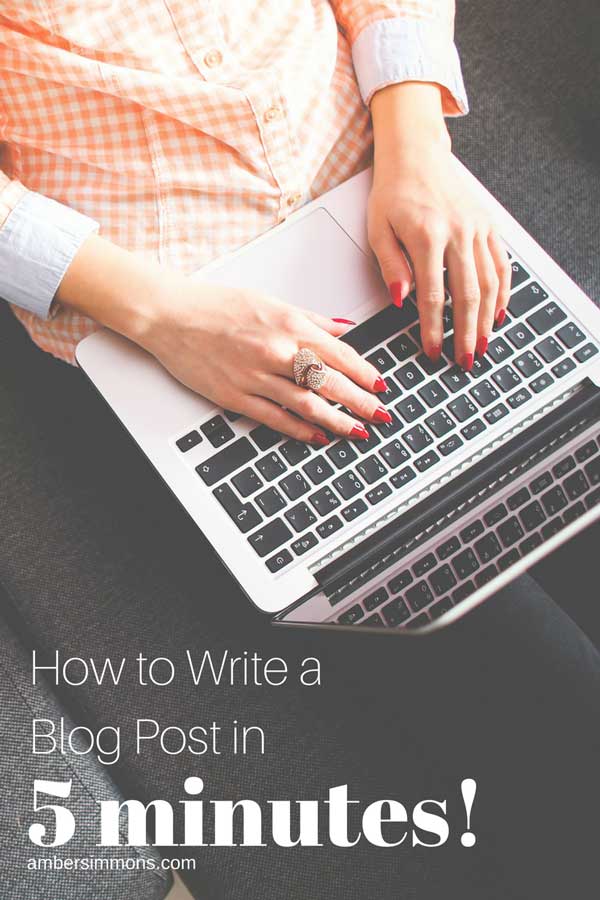 I don’t know about you, but I’m all about the work smarter not harder mindset. If something is easier and works better then the usual way to do it then I’m on board.

If you’re a creative minded person like me or even just a workaholic in general, you always have a million thoughts and ideas running through your mind and it can be really hard to sleep at night while you’re thinking of all these ideas of things you could do or should do.

So that’s where this Story begins. One night I was laying in bed trying to quiet my mind so that I could fall asleep. But I had a dozen blog post ideas buzzing around in there. And I tend to start writing the post while I have the idea. I think oh that would be a really good line to put in there. Or that’s a great idea for the photos were a picture angle or whatever.

So I decided to take notes and get them out of my head so that I could sleep and my ideas wouldn’t be lost. I grabbed my phone and opened my Google Keep app.

If you don’t have Google keep it’s an awesome app where you can make notes, checklists, draw pictures, all kinds of things. You can even share them with other people. So you can have a running grocery list for your husband who’s at the store and add milk to it and he will see that and know he needs to pick up milk as well.

Sure, they needed a little cleaning up, but so does the first draft of any typed blog post. Now that my ideas were somewhere safe I could go to sleep.

Well, kind of, I was really excited because I thought I was a total genius at that moment. And also kind of a dummy. You see, I used to work in a call center where we would caption calls for deaf and hard-of-hearing people. So I used to do voice to text every day all day for 5+ years. And I have often thought since I left that job how great voice-to-text would be for blogging. However, the software can be expensive and it has to be trained. And somehow I never put together that I have it on my phone for free.

Then the next morning I opened up my laptop, went to keep.google.com and opened up my note. I copied the contents and paste it into a new draft for a blog post. I saved my draft and open the new one and pasted the next one. And in less than 5 minutes I had all of my posts as drafts.

You could also use Google Docs or any other apps that you can use from your phone and then open up on your computer.

How cool is that? You can dictate an entire blog post, 1000ish words, in about 5 minutes. Sure it’s going to be a little rough and needs some tweaking, but the bones will be there.

And the great thing about using your phone is that you can do it anywhere. Have about 10 minutes while you’re waiting for the school carpool pick up? Write a post or two. Maybe 3 if you’re a fast talker. I like to use it in the 90 seconds I am able to hide from my toddler. Haha. Working from home with small children is HARD guys.

If you found this helpful then check out my other tips for How to Be an Awesome Influencer.

Do you have any game changing tips? Drop them in the comments below.